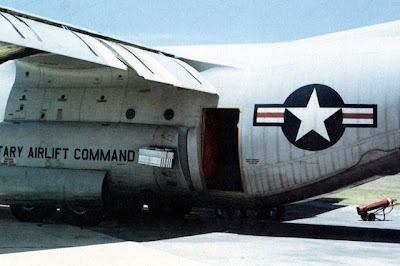 "Few aviation writers and historians seem to be aware that there were three WC-130As. These three were originally trash-haulers, borrowed from TAC in late 1966 for use in Operation "Popeye", the rain-making mission in Southeast Asia, set to begin the following year. The intent of the mission was to create enough year-round rain to keep the Ho Chi Minh trails impassable with mud. Tests were conducted over Laos in 1966, and the operational missions began in March of 1967 from Udorn RTAFB, Thailand. They were flown by crews of the 54th WRS, rotated on a regular basis from Guam.
Publicada por humano à(s) 13:47 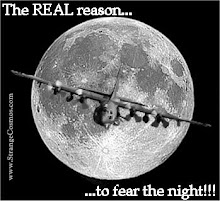 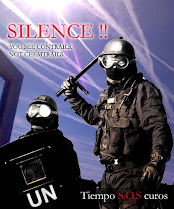 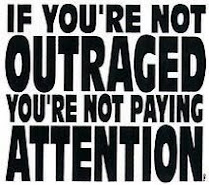